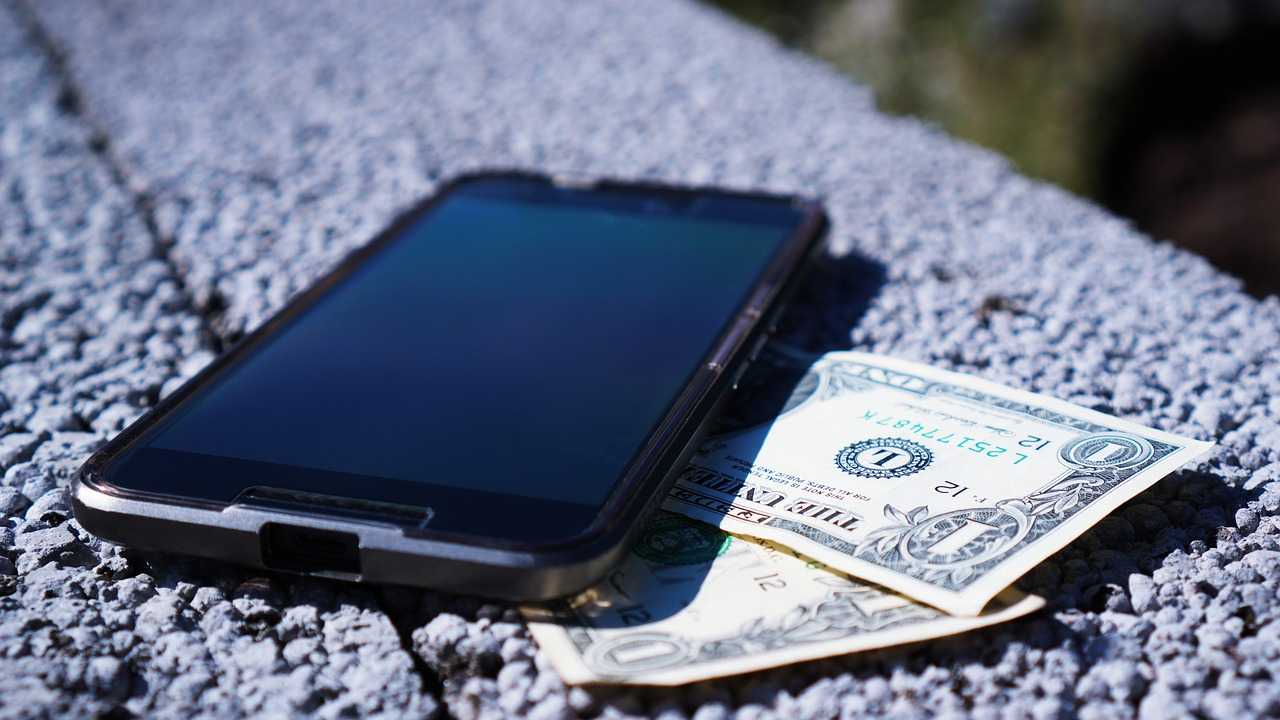 An app can be an excellent way for businesses to connect with customers. It provides many benefits associated with a web experience. But creates an additional value through a personal connection established via a mobile screen.

At the end of 2017, the number of available apps in the Google Play Store was 3.5 million. Since 2015, Android app developers have added another million apps each year. The current ratio of mobile vs. desktop time for users is two to one. Without a doubt, smartphones are a highly engaging medium for consumers. This makes the Android mobile market a potential pot of gold. That being said, there are a number of ways to monetize an app.

What to Consider Before Choosing the Monetization Model?

To generate revenue from an Android app, you need to think of a flexible and diversified money-making strategy. You can avoid the common mistake of spreading yourself too thin by researching your market. Look at what other Android app developers in the niche do. Competition can be the best teacher, helping you find out what works best for your target users. It provides valuable insight into whether it’s worthwhile to abandon traditional revenue models and break ground with something new.

As no two businesses are same, so the best monetization model often depends on where your business belong and the audience traits. The money-making model needs to be intuitively ingrained within the app idea and the user experience.

Why Consider the Pricing Model in the Beginning?

Before you create an Android app, think of how to develop the cost structure. You don’t need to offer your full product all at once. Selling in series, parts or extensions can be an effective way to get more customers once the app gets going.

This is a common practice used by Android app developers. As a sales method, it fits in most of the monetization models – freemium, in-app purchases and ads. The app Blinkist, which summarizes books for faster reading, offers a time-limited free trial, as well as monthly and yearly subscriptions. LastPass, the password security app, offers its basic features, such as the open vault and password generator, for free while reserving the advanced features for premium subscribers.

It may require some in-depth thinking and analysis to come up with the optimal app selling method. But in the end, all monetization models come down to two basic options: directly selling your app to end users or attracting advertisers to pay indirectly via mobile ads. Sometimes the best way forward would be to use more than one of the following powerful methods for monetizing Android apps.

Ways to Make Money with an Android App

In-app ads are an appropriate way to start collecting revenue because they provide an option to get free app downloads without actually charging the users. It’s a safe choice for both new and experienced Android app developers. A free download is an incentive to push users into getting to know the application.

While the users engage with the app, developers collect valuable data, which they later use to analyze the user base and get in touch with advertisers that would be interested in offering their goods or services to the app audience. Native in-app ads work the best, as they provide an option for marketers to list a compelling product in front of someone already interested in the particular industry.

If selling goods or services from within the application makes sense in view of your business model, then in-app purchases may be a viable option. Many online retailers create their own apps and generate a large portion of their sales from in-app e-commerce stores.

However, you don’t have to run a large e-commerce corporation to be able to implement in-app purchases in an Android app. Gaming apps, for example, offer level skipping for minimal fees. There are dozens of ways to design the user experience.

Paid (premium) Android apps are not available as free downloads. To get a premium app, users must get it from the store after paying a fee. Paid models require a well-thought-out marketing strategy to persuade users that the value they are getting for their money is worth paying the price. This is not so simple, which explains why the vast majority of Android app developers prefer providing free apps while making money from the alternative methods. 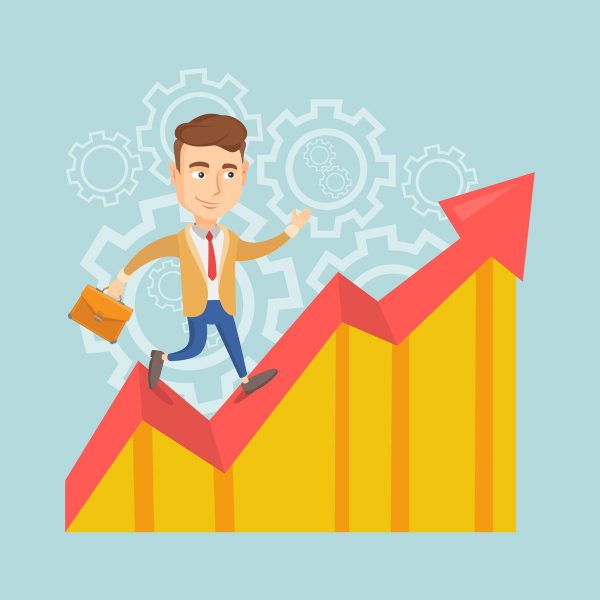 In the first quarter of 2018, only 5.76 percent of all Android apps were offered to users via a premium model. Users are accustomed to free apps, and it is challenging to persuade them to pay for what they can get for free elsewhere. However, the paid model is not impossible, especially for users who in the market for true innovation and quality. Some app ideas, such as productivity apps, podcasts, and media downloads, as well as kid-friendly apps, work better with ad-free paid models, creating direct value for users.

The sponsorship model is about developing partnerships with interested brands, advertisers or even charities to kick-start a reward-based model for users. Sponsored apps are attractive for users because of the rewards they get once they complete a task. If you are an Android app developer who hasn’t completed a number of projects and is relatively new to monetization methods, this may be your preferred choice.

Getting a sponsor to pay for the user rewards is a simple way to collect a portion of the revenues. Your main task will be to develop an app that attracts a solid user base. The sponsor can also incorporate advertisements in the app to generate more awareness of its product or service.

As the name implies, it is a combination of free and paid models, making it a popular alternative among Android app developers. It is based on offering the basic app for free while charging subscribers while unlocking additional features. Users have the option of moving to a premium version by paying a flat fee or by purchasing additional features.

Freemium apps are an effective way to get the best of two distinct monetization models in one app. Highly engaged users who got the basics for free will be motivated to unlock additional features and pay for them. The blogging platform Medium has combined its membership-based web access with a few different functionalities for users available from within the app, offering it as a combined membership across devices.

A single option may not be the best way to monetize a custom Android app. If you go for just one, you are limiting yourself to less flexibility. This decrease your chances of turning the app into a success. Developers with experience typically choose several models and by trial and error process, decides the best.

While you develop monetization methods, always keep in mind the general business model. It must include the outline of the product and the most important facts about the target audience. You need to understand your audience well, to successfully predict the value of the application.

Author Bio: This is a Guest Post written by Michael Kordvani from Fueled Inc. Hope you enjoy the write-up and share your views with us in the comment box below.