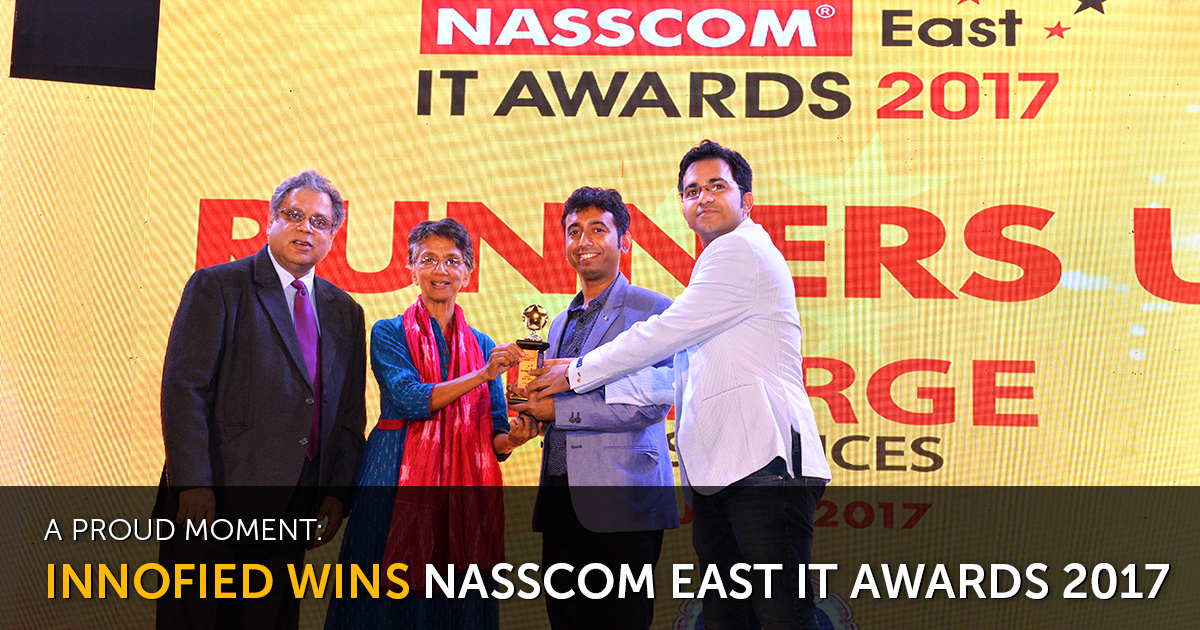 I feel that the greatest reward for doing is the opportunity to do more.” Jonas Salk

This quote aptly describes Innofied’s future vision. On July 6, 2017, the opportunity to do more, again knocks Innofied’s door and this time with NASSCOM East IT Awards 2017.

NASSCOM East IT Awards 2017 had three broad categories Growth, Emerge and Enterprise. We entered the competition with a zeal. With so many tough competitors, you almost seem to lose nerve. Tata Consultancy Services, mJunction, Met Technologies and number of other promising and popular IT organizations were nominated and awarded. And we were one of them!

The parameter which the panel of judges have considered to choose the winners are – contribution towards IT, business operations and the company’s future prospects. 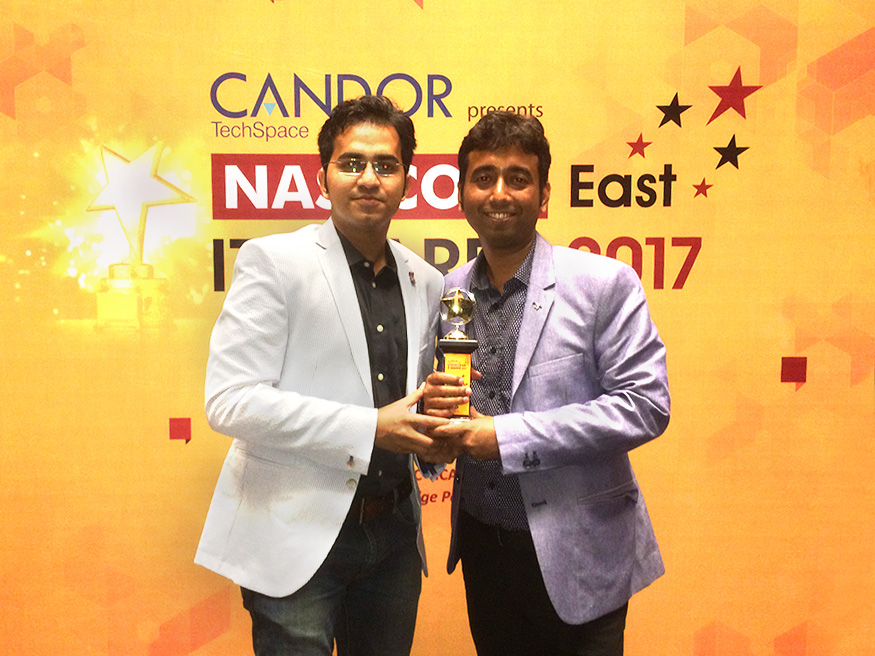 Mr. Swarnendu De, CEO and Co-Founder of Innofied Solution said, “ It was a great honour that not only brought us fame but helped to achieve another milestone that we have been trying for long.” He further adds, “ This award is not for the owners of Innofied, rather it belongs to the whole team who makes Innofied. And belongs to the clients who have trusted and had their faith on our services.”

Sandip Saha, (CEO and Co-Founder of Innofied) adds, “We want more such feathers in our hat. A long journey is yet to travel and more opportunity to unlock.”

Along with Department of Information Technology and Electronics Government of West Bengal, NASSCOM had held this giant event to fuel business growth in Eastern India. 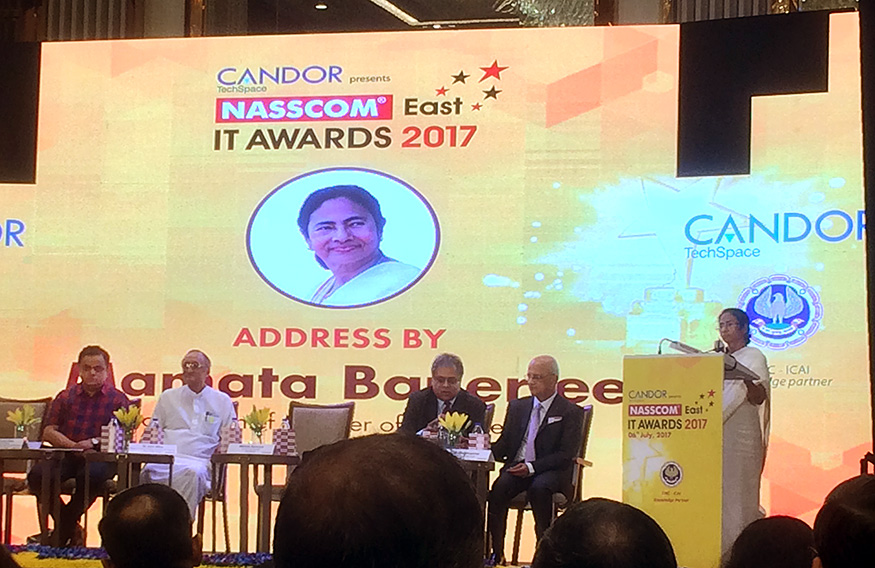 2017 has just begun with a good luck charm. By winning the NASSCOM East IT Awards, we have just started to roll out. And hope that the second quarter of 2017 will be more fruitful. 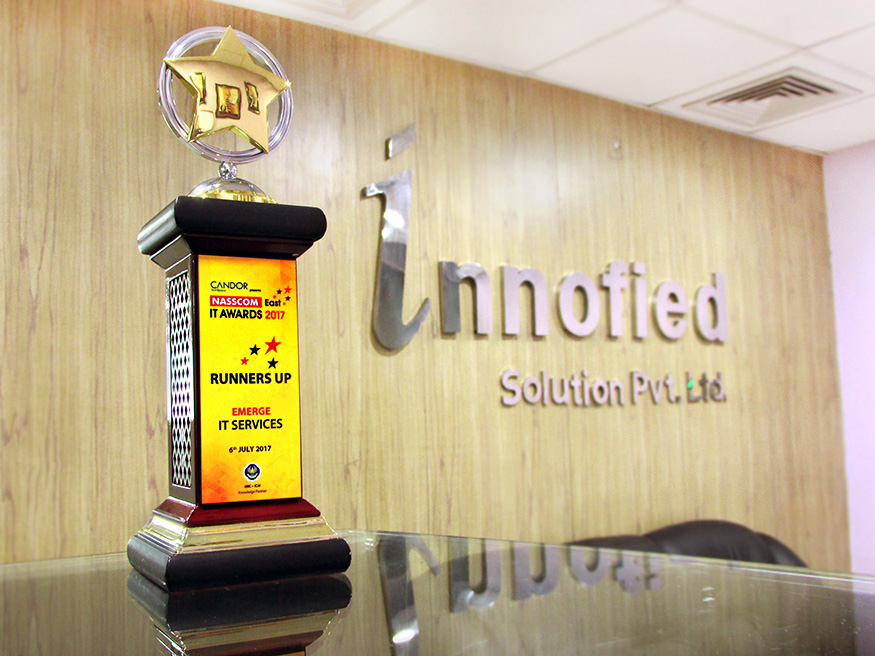 After being awarded as the Best Mobile App Development Company at Engage Summit 2016, this was a large win. And this has happened all for your support and hard work.

WANT TO KNOW MORE ABOUT OUR AWARD-WINNING SOLUTIONS