An Introduction to Material Design Part – I

When Google announced Material Design I felt curious about it as a designer. I wanted to learn more after hearing about it causing splashes in the Design community and far beyond. After a deep study I felt that even though Material Design was not a new concept at that time, it still holds the immense popularity among designers as it did on the day of its launch. If you are new to this, you are probably wondering where to begin. The easiest place to start, is with material design specification itself.

What is material design?

Material design is a liberal design language developed by Google inspired by the study of “Ink and Paper”. It can easily make a link between traditional design theories and the new technologies. Basically material design is a visual interface design for Google applications. It also makes more liberal use of grid-based layouts, responsive animations and transitions, padding, and depth effects such as lighting and shadows.

As a designer I feel these simple design principles give me more freedom to design a polished app. The material metrics references revealed by google help us understand and implement the measurement values for landscape and portrait orientations found on different devices & screens.
Material design can be used for all android devices running Android 2.1 OS and up. It targets the 2 most important functionalities within an app, ease of use and a colorful interface. It has also simplified the look and standardized the layout of an app.

Clean design, predominant animations, transitions, light and shadow create the environment for material design. As we all know objects in a 3D space have x, y, and z dimensions. According to google, within the material environment key light creates the directional shadows and ambient light creates soft shadows from all angles. 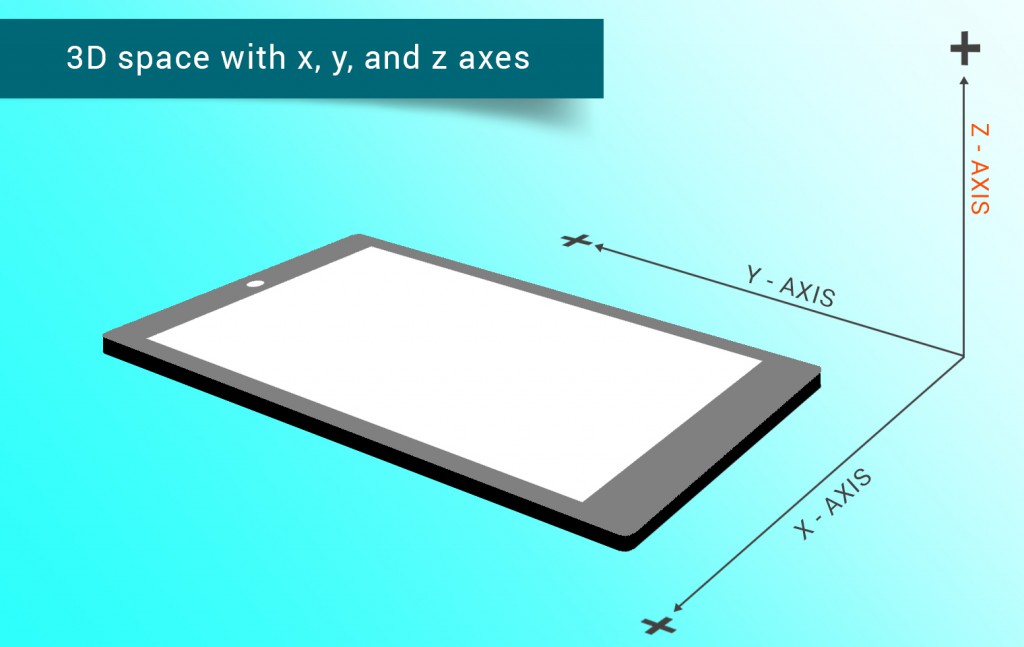 Properties are notable features to keep in mind while you’re implementing material design. Let us go through the most important points: 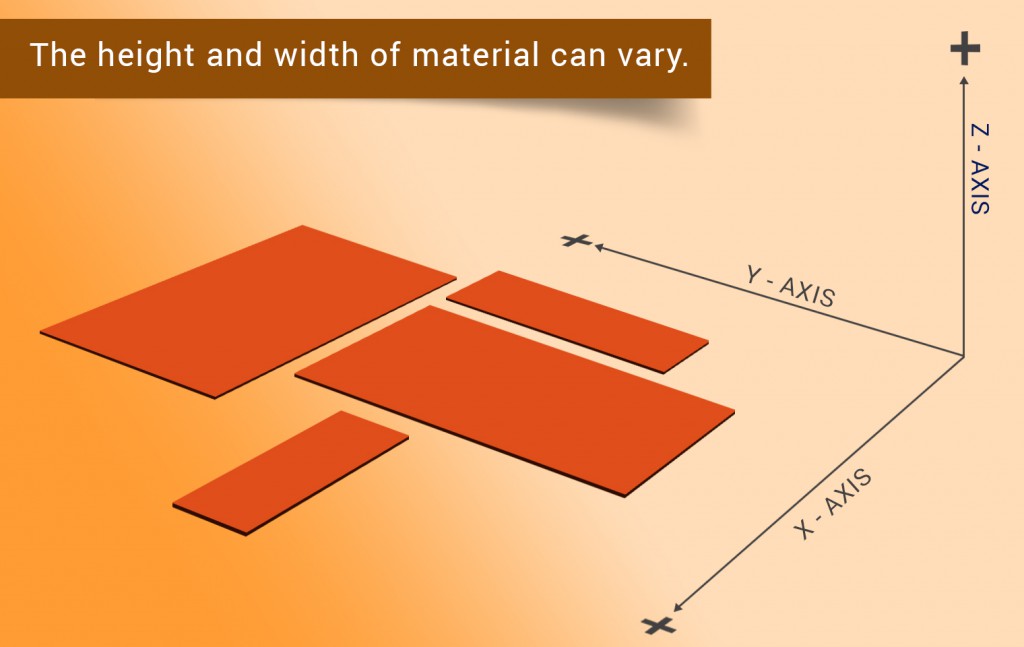 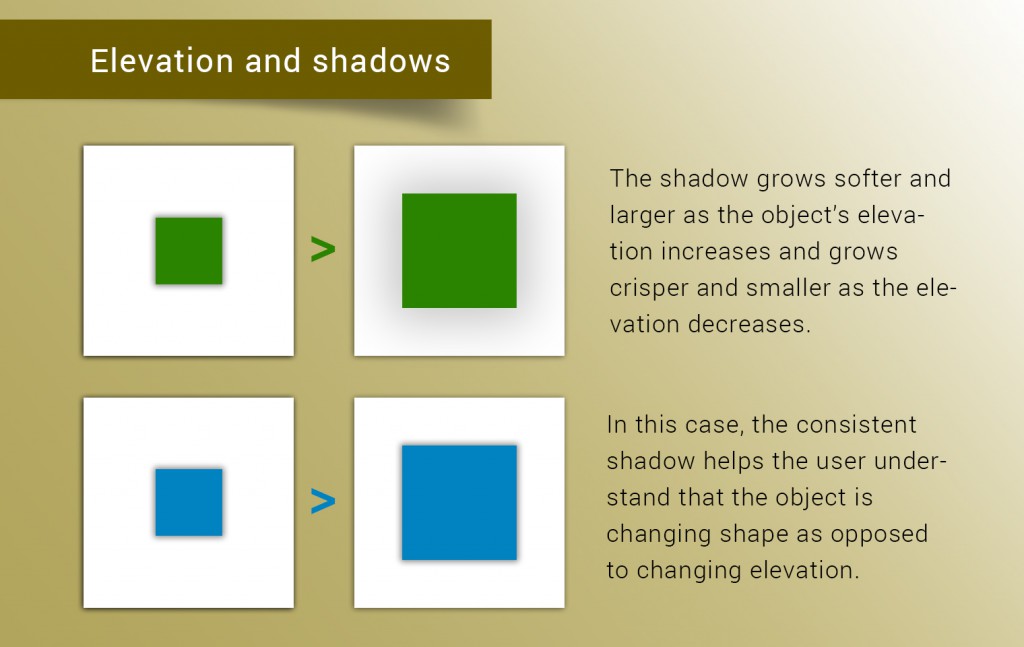 The way we organize the objects within an app determines the movement & relation of those objects to each other. They can either move independently of each other or be compelled by other objects that are higher in the hierarchy. All objects maintain a hierarchy based relationship such as Parent – Child. The child material is always subordinate to its parent material.

Motion in the material design world is quite familiar with the real-world behavior of physical objects with respect to elegance, simplicity, and beauty. User can directly manipulate the material by dragging or finger swiping. This gives birth to a responsive interaction. A well designed transition can draw the attention of the user. Haphazard motion can distract the user’s attention.

Style is the combined product of all the elements that help us design an app, in the material world. Examples include color, image, typography, icons & writing. 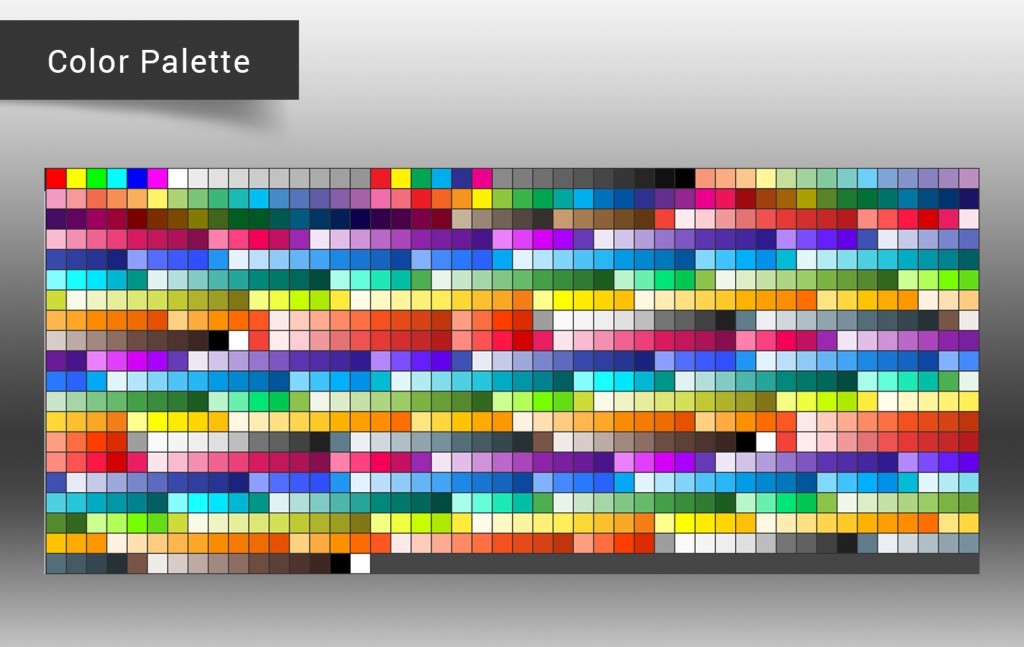 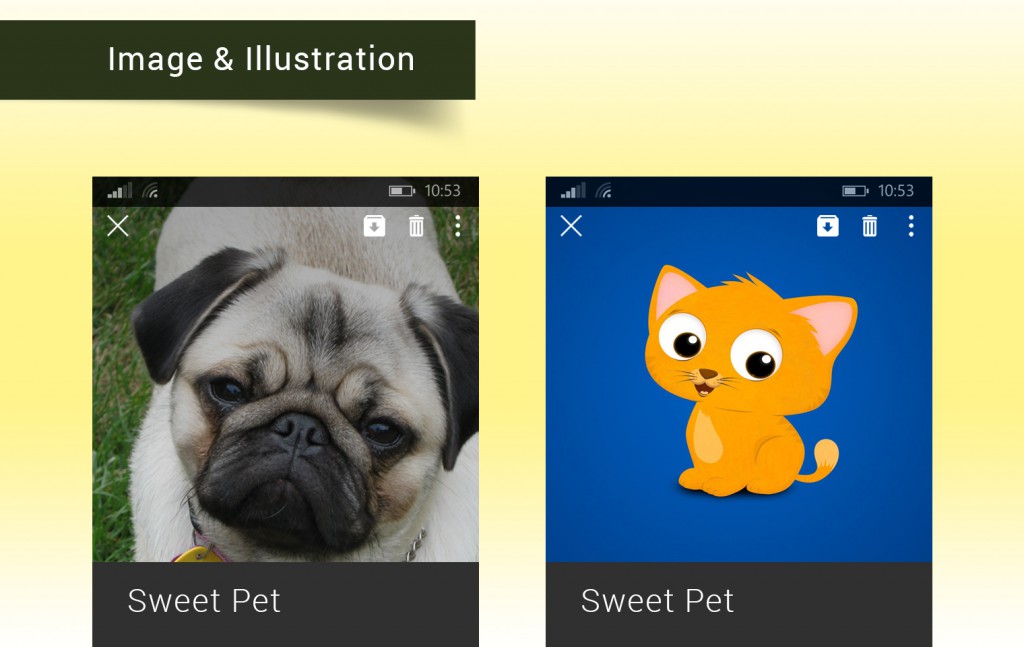 In the next and final part of our article we are going to dive deeper into the principles and concepts of Material Design, starting with Layout Principles.