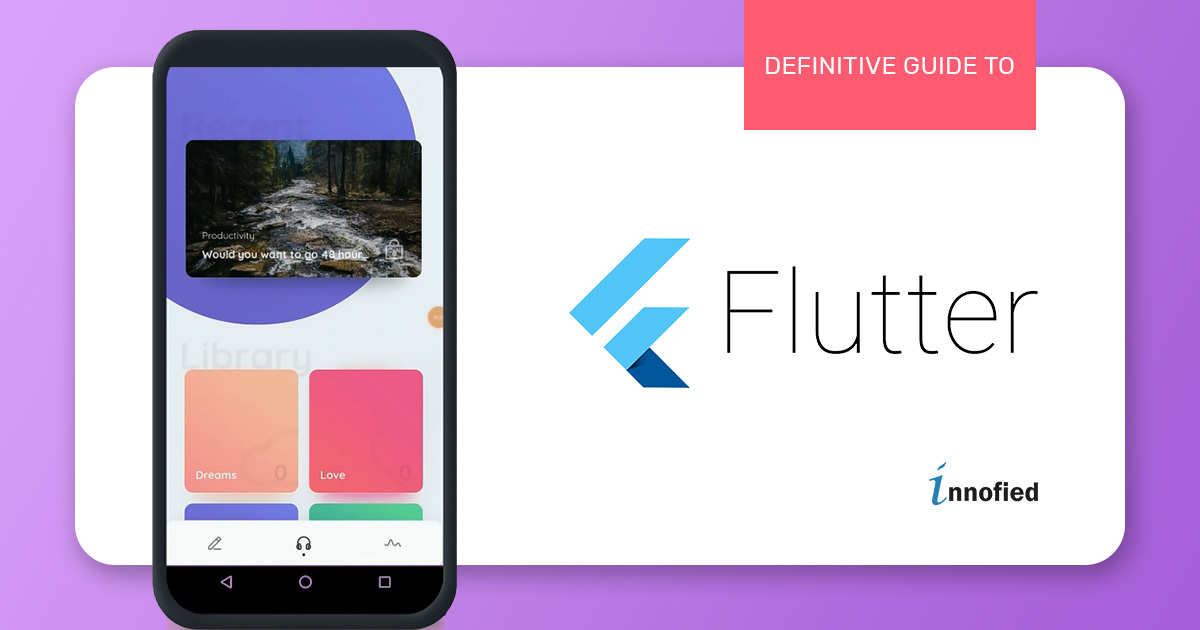 The Best Tips You Should Know About Using Flutter

Tech giant Android is probably one of the most popular operating systems worldwide, but it is nowhere near to becoming the only mobile OS. So, if you want your app to reach most of the mobile users then you need to work on other platforms as well, including iOS.

Flutter from Google is a new UI tool that promises to make developers able to cut their development time by letting them develop UIs for both Android and iOS from a common code base.

The goal of this application is to enable developers to produce high-performance applications that feel natural on various platforms.

This tool is built using C and C++ and provide us:

Its current version is alpha:0.0.20 but in spite of its early stage, it’s already able to create:

Flutter approach in a different way. For example, Cordova which runs over a WebView executing  HTML, CSS, and Javascript. Flutter just use Dart as a single programming language.

What Is Dart Language?

Dart is an open source general-purpose programming language. It is developed by Google and later approved as a standard by ECMA(European Computer Manufacturers Association).

Related read: 8 Common UX Mistakes That Can Ruin Your App

How to install on Linux?

The development environment must meet these minimum requirements to install Flutter:

2. How to get Flutter SDK

These commands set your path temporarily, for the current window. Use these command to permanently add Flutter to your path

How to Install Flutter in Android Studio?

Flutter support in Android Studio version 3.0 and above.

1. Two plugins are supported by Flutter:

Give It A Try!

So, as you are reading this now, I feel like you have understood the basic structure and principles of Google’s newest installment, namely Flutter.

Found it worth giving a try? Then what are you waiting for?

Connect with your tech partner today and start developing and iterating!

Editor’s Note: This post was originally published on Jan 7, 2019, and has been updated for accuracy and comprehensiveness.