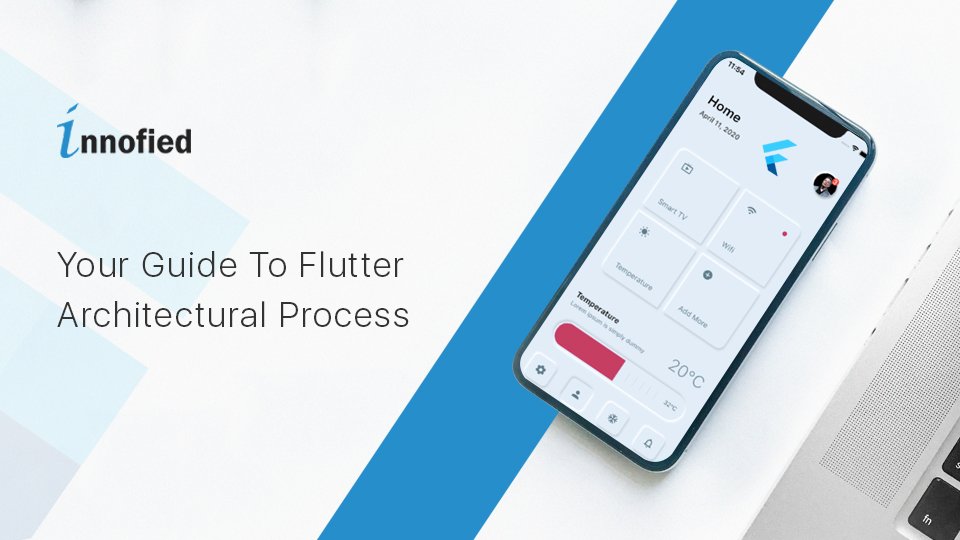 Flutter App Development Framework: How Does It Work Internally?

Google has created Flutter in an entirely different way than any other framework. Instead of a traditional application framework, Flutter has been built to work more like a gaming engine. Yes, we will be discussing the working process of the Flutter App Development Framework here.

Flutter is an open-source User Interface Software Development Kit (SDK). It helps in developing apps for multiple platforms including iOS, Android, Google Fuchsia, Windows, Mac, Linux, and the web from a single codebase. The multi-platform approach, fast rendering, native end-user experience, and expressive/flexible designs have made Flutter so popular among app developers. You can use Dart language to write apps on Flutter.

To develop an app using Flutter, you should know Dart, which is an object-oriented programming language from Google. It can be compiled with  JavaScript and also supports a wide array of programming constructs such as generics, collections, classes, and interfaces.

What are the Features of Dart? 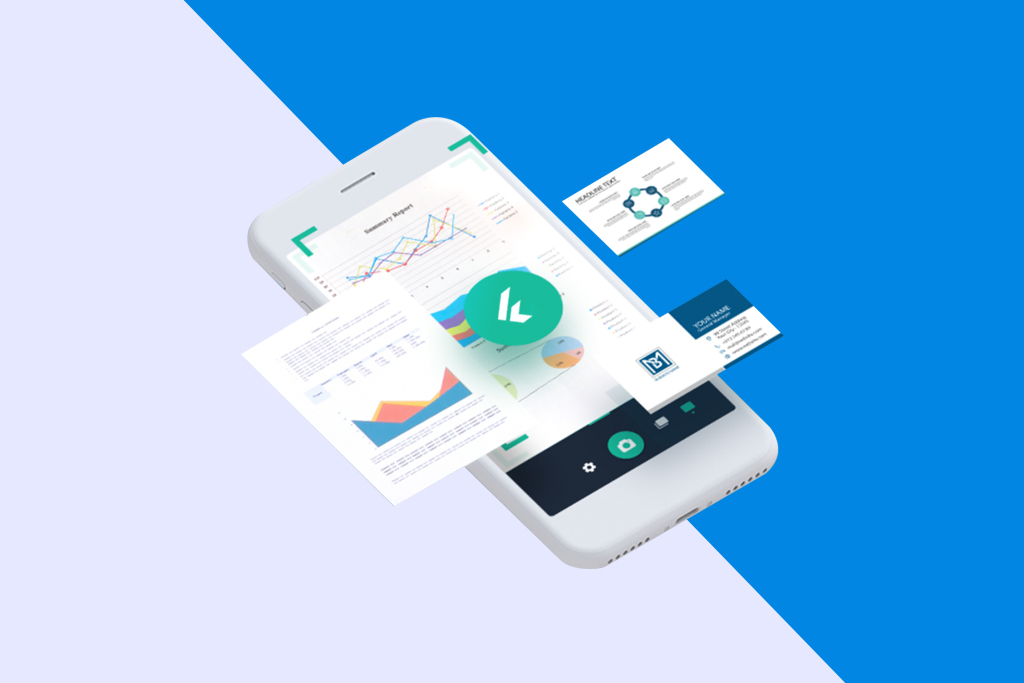 There are multiple important features that define Dart properly:

Traditional frameworks depend upon OEM widgets of the device or utilize a web view. However, Flutter uses its own high-performance rendering engine to render every view component. This is the reason why you can create Flutter-based apps that come with native-like performance characteristics.

The C/C++ code of the engine is compiled with LLVM on iOS and NDK on Android. During compilation, Dart code complies with AOT protocols to merge with the native code.

The steps involved in the working of Google Flutter App Development Framework is given below in a simplified way:

Step #1: While building an app on the Flutter framework, you have to compose it with either Stateful or Stateless Widgets.

Step #2: These Widgets are rendered onto a Skia canvas.

Step #3: They are then sent to the platform.

Step #4: The canvas is shown by the platform.

Step #5: The events are sent back as needed.

The application created on Flutter uses Ahead of Time protocols to run on the targeted platforms natively.

Now, let us have a closer overview of the working sections of Flutter :

A Shell is provided by Flutter at the platform level. The Flutter shell hosts the Dart Virtual Machine which is platform-specific. The shell also provides access to the native platform APIs and at the same time establishes the platform relevant canvas. 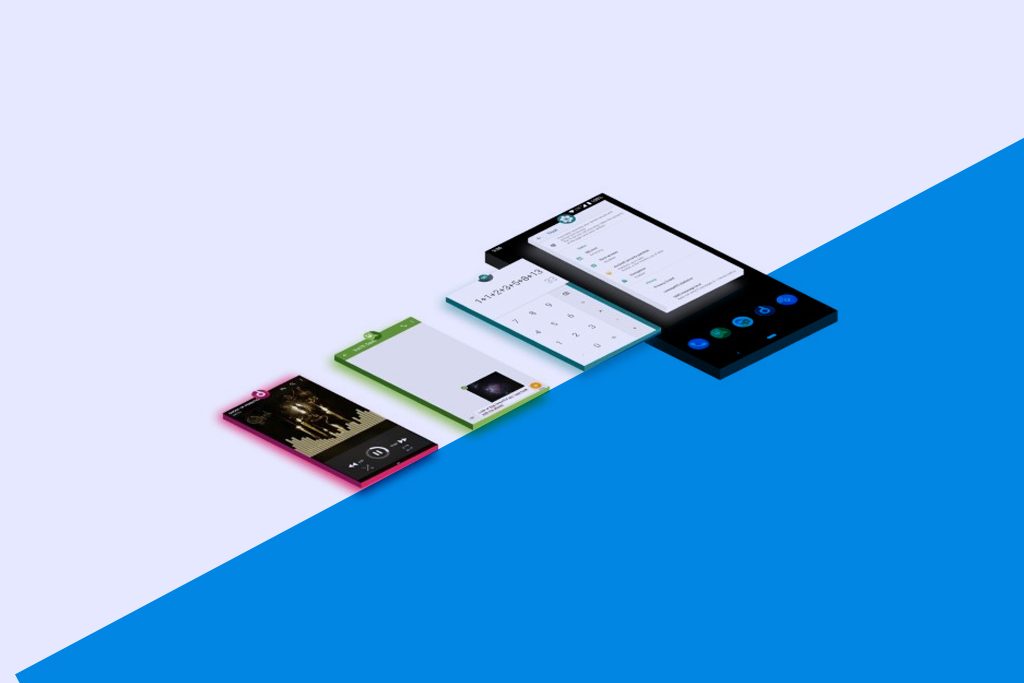 Rather than hosting to run an application, you can use Google’s Flutter as a library. For this, you’ll get an embedder API.

The Flutter Shell helps in providing communication to the relevant Input Method Editors or IMEs like  Keyboard and the events of the systems application lifecycle. 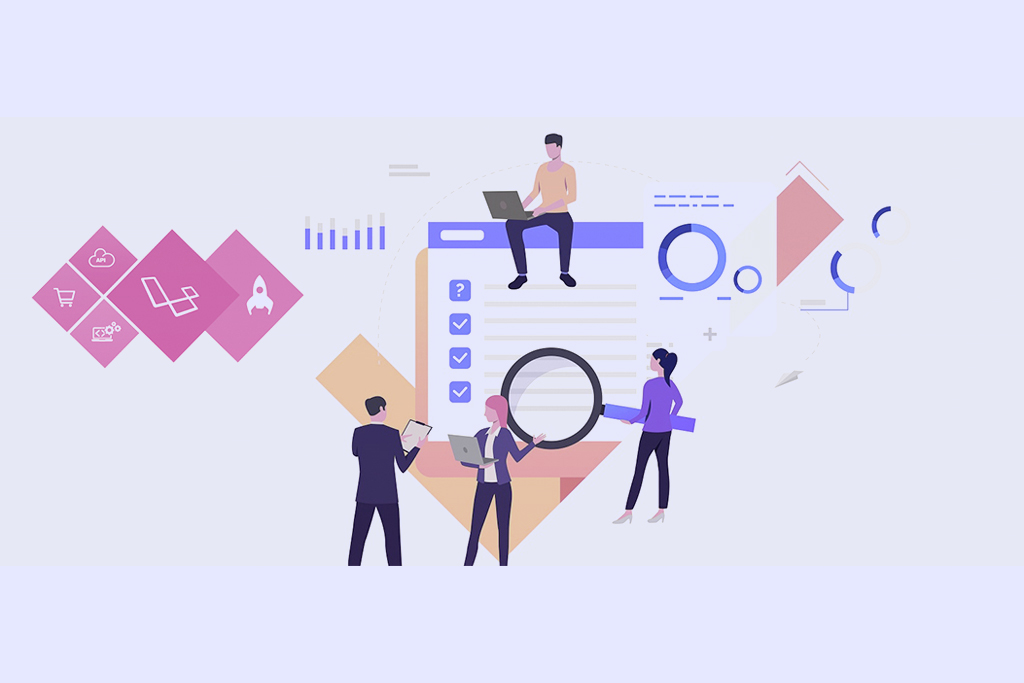 The next layer up is the engine. It provides the Dart Runtime, Skia, Platform Channels, and other associated development tools. Inside the relevant platform Shell, the Flutter engine runs.

The most important part of Flutter app developers is the framework. It contains everything that you can interact with at the time of app development.

The use of correct and appropriate Flutter themes will help you in developing compatible UIs for both Android and iOS apps.

While Cupertino widgets are meant for the iOS platform, the Material adaptable system of components and tools are meant for Android. No matter which theme you use, you can make an application look however you want. 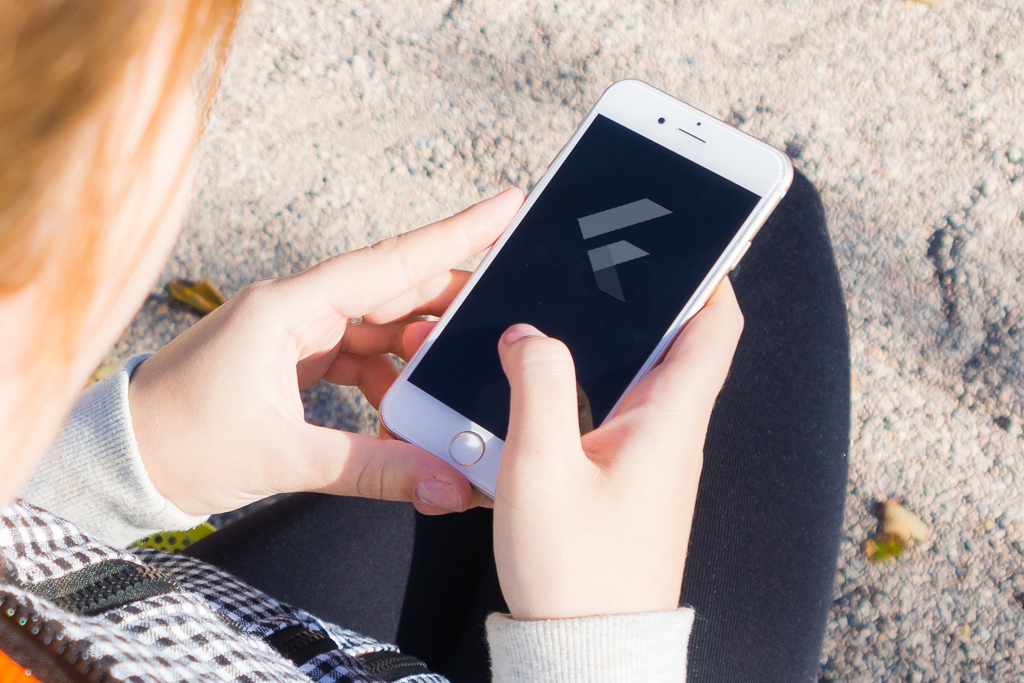 The building blocks of your application on the Flutter platform are the widgets. The UI output is drawn by Flutter on a Skia Canvas.

As widgets are the building blocks in Flutter, the complexity is reduced drastically. you can use these widgets as controls of the user interface. You will have to develop your entire application with the help of either Stateless Widgets or Stateful Widgets.

Related read: The Best Tips You Should Know About Using Flutter

One of the most important things in Flutter is that it provides app developers with an immutable UI model. This model helps developers to keep generating widgets and UI Elements as per their needs by using a set of utility functions.

The Flutter framework provides you with everything you want as an app developer, right from gesture support, painting, to advanced animation. This SDK enables you to make the widgets, you created, behave exactly the way you want them to. 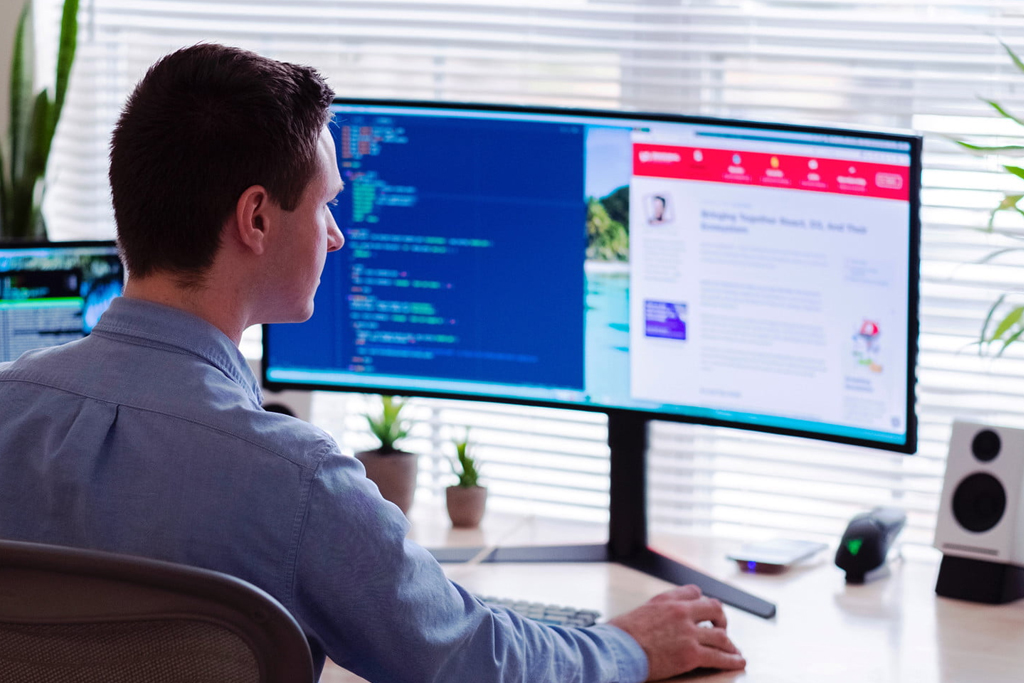 Rendering in Flutter, on a very high level, has 4 phases: Layout Phase, painting Phase, Composition Phase, and Rasterizing Phase. Let’s check them out:

III. The third phase is called the Composition Phase. Everything is put together by Flutter into a scene, which is then sent to the GPU for processing. It works similar to that of a gaming engine. On a Skia Canvas, the user interface is built as well as rendered as changes take place.  For most of the works, the Graphical Processing Unit or GPU is used.

The fourth phase is the Rasterizing Phase. This phase displays the scene on the screen as a matrix of pixels. The updates of the UI are done on Flutter at 60fps. This aspect makes your Flutter UI extremely smooth. When the UI-related components are touched, the Dart-based app code will continue running through the CPU as well as in the specialized user interface thread.

You’ll find many similar phases in other rendering frameworks too such as web browsers. They are not exclusive to Flutter. However, their simplicity and efficiency are the two most special aspects of Flutter.

The best thing about Google Flutter is that the entire app development process becomes easier with this new and efficient SDK. That’s why it has come up as the most preferred tool for developing cross-platform applications.

This article has tried to give you a simple idea about the architecture of Flutter. The framework has been designed in such a way that it remains efficient, scalable, and open to extensions in the future. You have now got a better insight into some of the key aspects of Flutter such as Widget, Element, BuildContext, and RenderObject.

However, only a high-level overview of each section is provided in this internal working process. There are lots of things that are going on under the hood.

Hope this article is helpful to you and gives you a better understanding of the Flutter app development framework’s internal working. Talk with our Flutter experts to know more.