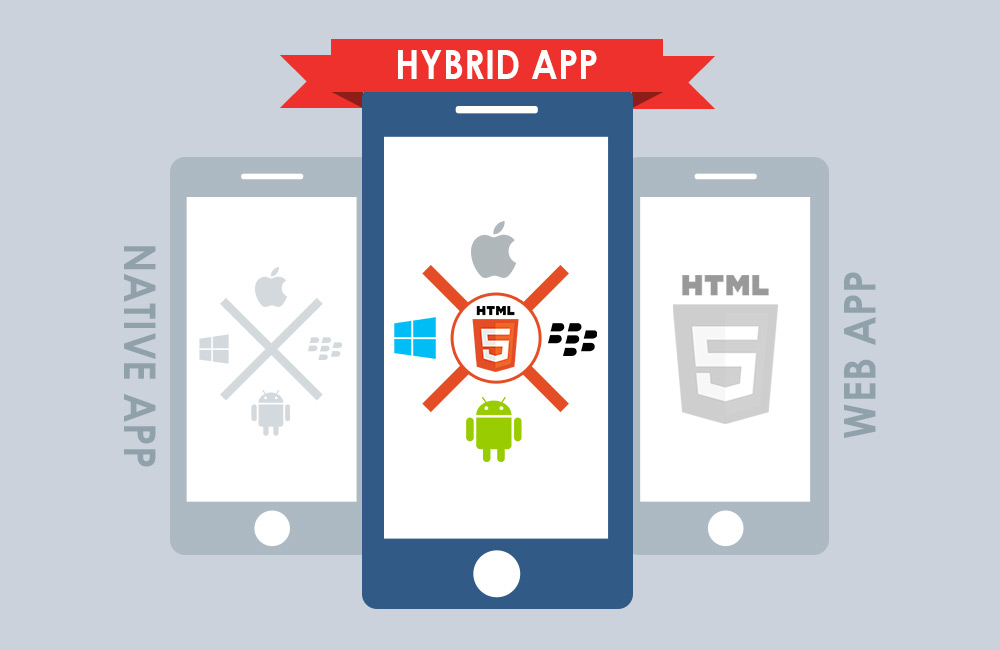 In my last article “Is the gap between web apps and native apps disappearing?“, we discussed how web apps were slowly bridging the gap between them and native apps. Now even if those changes are significant web apps cannot conquer them all. At least not before something revolutionary comes by in the field. Considering the difficulties that most app developers face in choosing one of these platforms, there is a different solution that puts the best of both worlds to the table. It’s called Hybrid Apps.

So what exactly is a Hybrid app?

A hybrid app is a fusion of web app and native app technologies. It is primarily scripted using web technologies such as HTML, CSS and Javascript but covered with native wrappers. Basically you get the platform independency of a web app while being able to access native features such as App store presence, superior performance, a highly detailed user interface and access to internal features such as device camera, Gyroscope and lots more.

Unlike web apps, hybrid apps don’t actually use the browser but rather utilize the browser engine underneath that powers it. They also run on the device and not in browsers. Developers get to exploit platform exclusive features all through a single app. In short, you get the best of both worlds yet spend much less on resources.

Hybrid technology frameworks like Ionic, Sencha and Cordova are being constantly adopted by software professionals all over the world.

Here at Innofied, we excel in developing Hybrid apps. Check out some of our works: 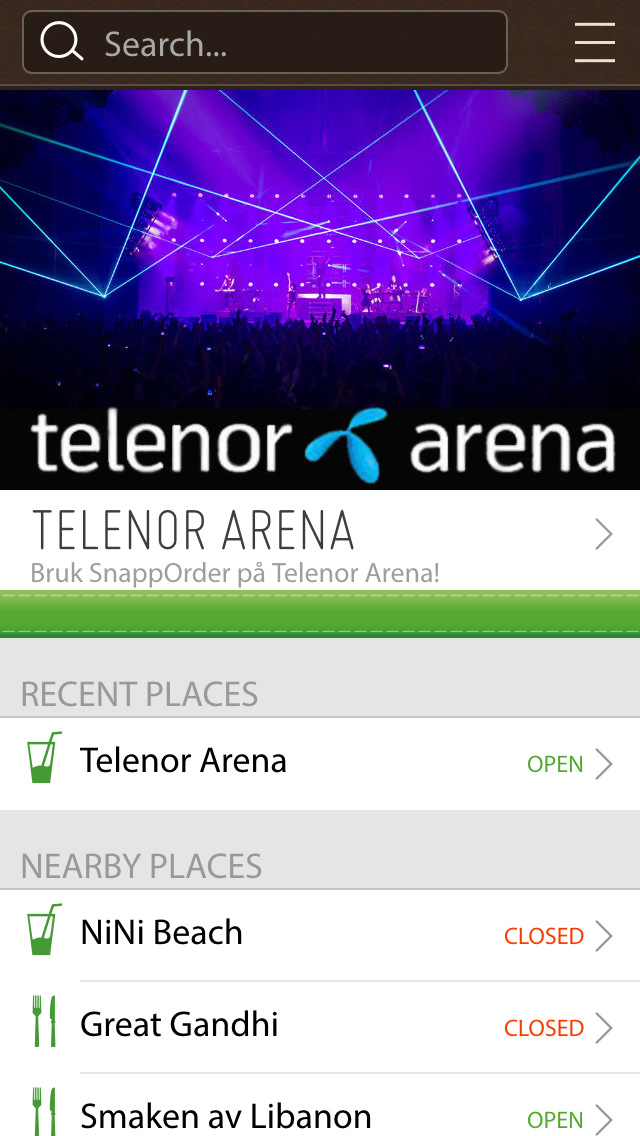 SnappOrder, a Sencha app for ordering food and drinks 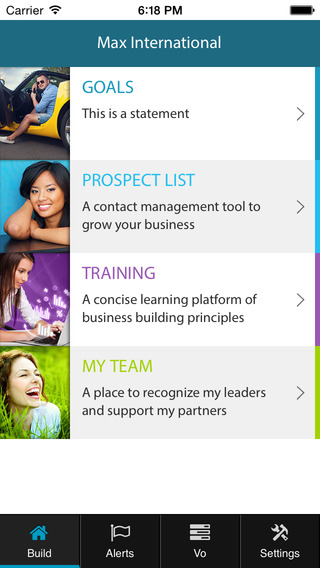 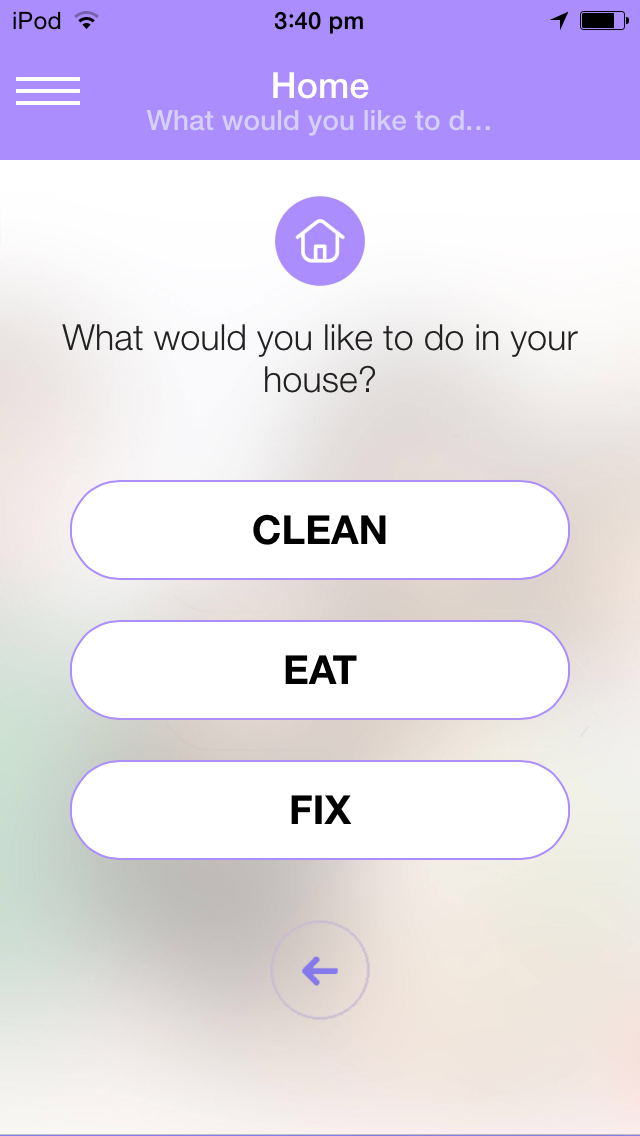 Nancy, an Ionic app that helps organize your life 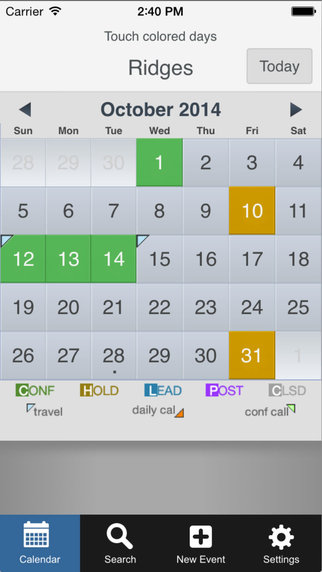 eSpeakers, a Kendo mobile app for managing your business

Just like every other technology, Hybrid apps have their fair share of advantages and disadvantages. Lets take a look at advantages first:

What it holds for the future

The native app technology is fairly new and for web developers it takes time and complexities to adapt to it. Hybrid apps have acted like fresh air in their lungs keeping their occupation alive all while showing new ways to make the shift towards future tech. As you see above the advantages of hybrid apps heavily outweigh the disadvantages. An application that displays both the properties of web and mobile development yet requires half the resource and efforts, make the lives of developers much easier.

Specific app requirements will still keep web apps and native apps alive but as of now it is clear that for enterprises the primary choice for app development is the hybrid one.