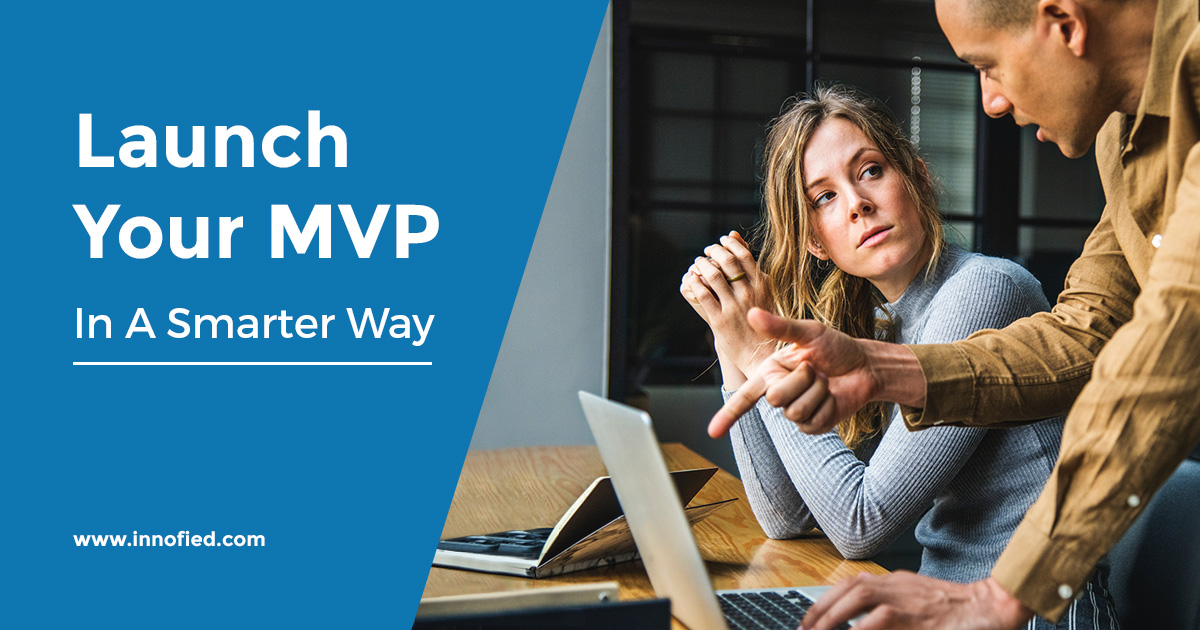 How To Launch MVP For Your Mobile App Cost Effectively

You have a brilliant idea in mind and wish to convert it into a business plan that will earn you revenues. You spend hours of research to launch it in a cost-effective way and that’s when you come across the term MVP.

And if the above question has passed your mind, then you are probably wondering how to create one that does not cross the budget. Well, if you are, keep reading!

Most startups today are stuck in a similar wave; they build an MVP for mobile app, do their marketing to-do’s …. but ALAS! The MVP just didn’t work the way they wanted.

So, what are the keys to keep your product truly minimum while not letting the budget get out of hand?

A minimum viable product is the most basic version of a product with just the adequate amount of features that can be launched.

Here’s a video on how you can launch your MVP in a cost-effective manner.

Firstly, it allows you to release your product to market faster than a complete product.

Third, you can Estimate the demand for your product – before releasing the complete product.

Fourth, you can Avoid failures and huge capital losses.

Fifth, it allows you to Gain valuable insight into what works and what doesn’t.

Sixth, you can Work directly with your clients and analyze their behaviours, preferences, and get feedback from them.

And finally, with an MVP for mobile app, you may Gather and enhance your user base.

Related read: What Happens Next After the MVP Gets Ready?

Now, I assume that you understand the importance of a minimum viable product. But let’s be realistic for a moment. Launching a product is no child’s play and although releasing a basic version of a product has a long list of pros, there is a catch.

No, I didn’t mean to scare you! And that is why I am writing this article, to address that issue, specifically.

So, why creating an MVP for mobile app isn’t an easy game? 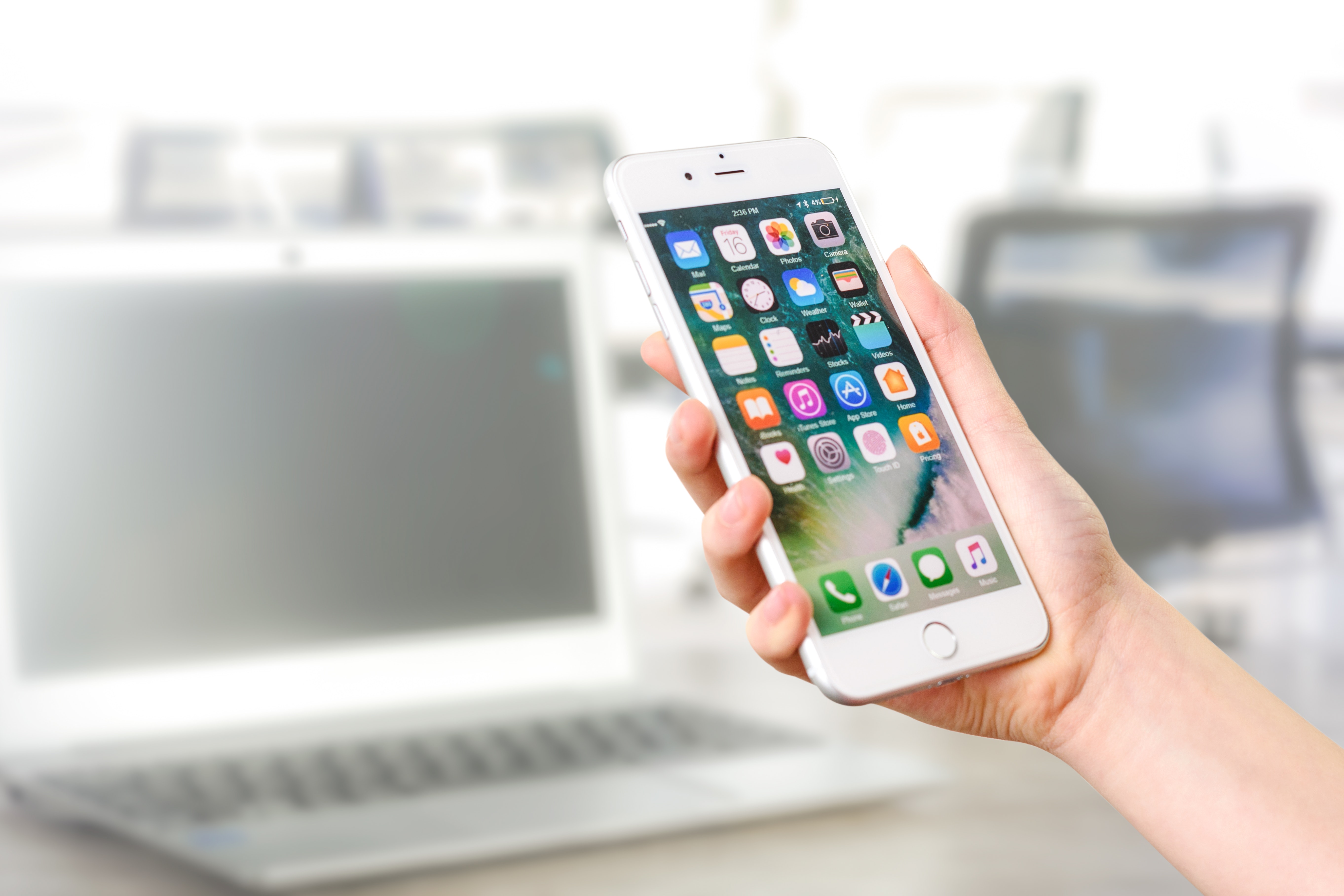 I hope I did not confuse you! What I meant to say was, several startups do not know how to make the most of their budget.

So, how can you ensure that your strategy for building an MVP is truly cost-effective? If you are an entrepreneur, own a startup, or a business strategist and looking to launch your first mobile or web app, here is a trick that may prove to be the most crucial. You need to adopt manual workflows for development of MVPs for mobile app.

Related read: The Updated Way To Build An MVP App For Your Startup

What Is A Manual Workflow?

One of the most important roles of an MVP is that, it aims to resolve the core problems that users face while offering them viable solutions for the same.

While automation is a time-saving process, in the initial stages of business, a manual-based approach should work better here.

This is because, in the initial stages, automation requires a significant amount of resources, to begin with. And if you involve designers and developers, that would mean more time and money. Therefore, I would suggest that you go for a manual approach first.

Now, what is a manual-first MVP, you may ask.

The manual-first MVP refers to creating the MVP in a manner that creates an impression of having all the features and functionalities of a complete app with your team is working behind the scenes manually.

The reason why I am asking you to follow this technique is that the app prototyping tools are used for the client end. From your side, requests are completed manually.

Now, after the MVP is successful, whatever tasks were being performed manually, can now be coded for the final product.

When you follow this method, you need not put your brains into working the code out. And once you get the whole process automated, you get out of the flexibility that was much needed in the initial stages of your startup.

It’s not a new approach. It’s something that top product companies have been using for years and successfully. There are numerous case studies and I am going to tell you some of them where you will see how companies used this approach.

Related read: How Startupreneurs Can Launch Smarter And Quicker MVP To Make The Difference?

Dropbox’s MVP success sto ry is the most inspiring one that comes to mind. Dropbox came up with the idea of a cloud solution for syncing files. At this stage, they needed a prototype or a product in their hand to find out if customers would actually pay for the product. Investors also needed to see the viability of the idea to actually put their money into it.

You must be wondering How Dropbox made both of these happen without building an actual product? After all, development itself would have cost them lots of money and effort. 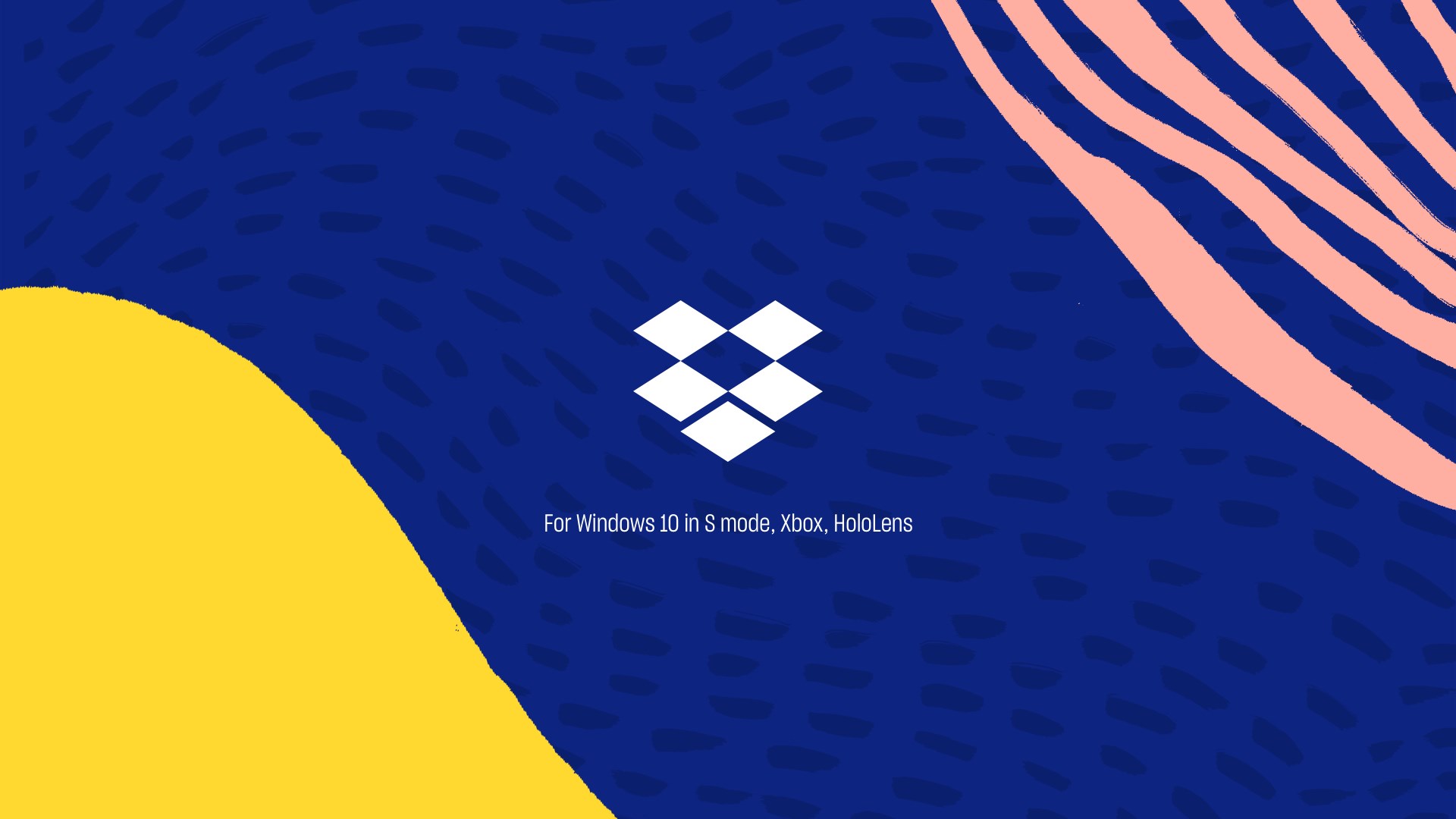 This is when they went for an MVP. It was a simple video that explained the concept on which Dropbox was based. This 3-minute explainer video (MVP) eventually created a lot of buzz.

After Dropbox saw an increase in sign up, from 5000 to 75000, a whopping 1400%. The investors got the validation they needed in form of the market reaction, even before the product was developed or launched.

Their founder Andrew Mason — went for a manual-first strategy when it came to building Groupon after having launched his not so successful startup “The Point” without testing a MVP.

The company started off with a WordPress site, and He started posting deals on a daily basis.

When the orders started coming in, he generated PDFs manually and sent out emails containing the vouchers and coupons to the customers from his personal email during the MVP stage.

Notice that everything was done manually with the help of third-party resources.

And It was only after the product idea was validated and there was a genuine need for Groupon felt in the market that automation stepped in and took over the manual aspect of the business.

3. Finally, We Have Zappos:

Zappos owner Swinmurn began by putting up photos of shoes from local shoe stores on a website. Now When someone ordered the shoes online, he would come back to the store and buy it.

I personally find this very smart!

Instead of first investing in infrastructure and inventory, this gave Zappos a chance to answer the question of whether their product would be accepted by the market. This is a very clever application of no automation technology.

So, to summarize the whole thing, the best way to reduce your cost while developing an MVP for mobile app, is to go for a manual approach, then spending a lot of money on developing every aspect of the product. A lot of things can be done manually as initially, you will not get a lot of paying customers.

There are various startups who initially released their product as a minimum viable product, with this manual approach, to become successful eventually.

So, if you are a startup owner, entrepreneur, or own a business, we understand the struggles of mobile app development. To create an MVP that is not just cost-effective, but sells, contact us here.