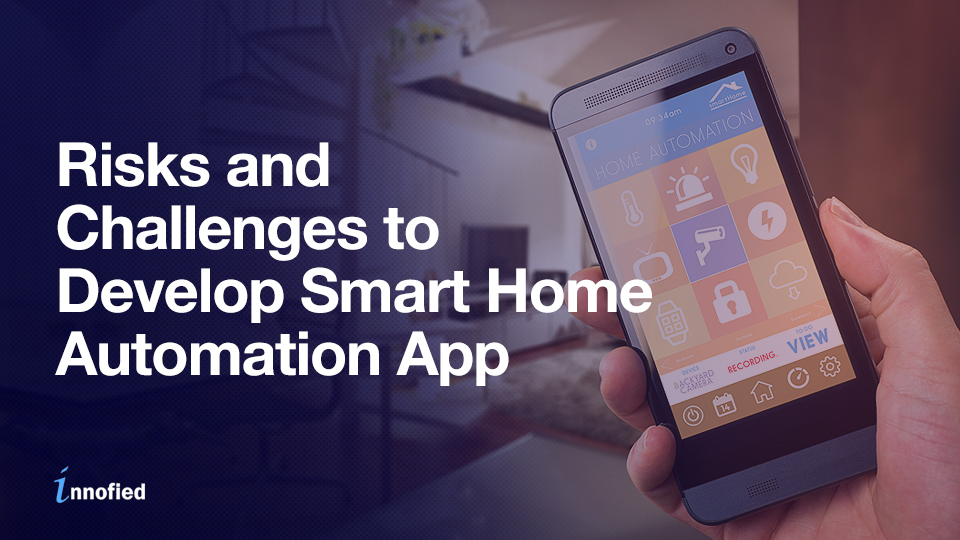 During the summer, my team and I were working on this Internet of Things smart home automation project and boy…

It all seems nice and easy to let your user unlock their doors from anywhere or adjust the lighting to set the mood up. But a lot of expertise goes into developing a software which is capable of letting your user have a control over their home.

It sounds a lot fascinating, like living in a house with utmost comfort. But TBH, a certain technical experience and smartness are needed to build the complete app and software integration.

Well, thanks to the internet of things and its limitless possibilities that we were able to build the app project. Interested in knowing how we overcame the challenges and developed a masterpiece? Keep reading folks.

Before we move any further, let us understand what Internet of Things smart home is…

It is always better to have a good understanding of the technology before starting any project. For us, we started documenting how the technology works, who are the target users and most importantly- issues with current products. To start with the simplest definition of IoT,

IoT, or Internet of Things is a network of connected physical things which can be accessed through the internet.

When we talk about smart home app system, it involves controlling the smart objects (things) at your home. It might include lights, electric appliances, CCTVs, ACs, door locks, fire alarm and the list is endless. So basically, the smart devices are connected to a specified cloud network. Different brands have their own services including, Amazon, Google, LG etc.

How Amazon’s Alexa does it?

Ever thought about how Alexa does whatever told? Okay not always duh! 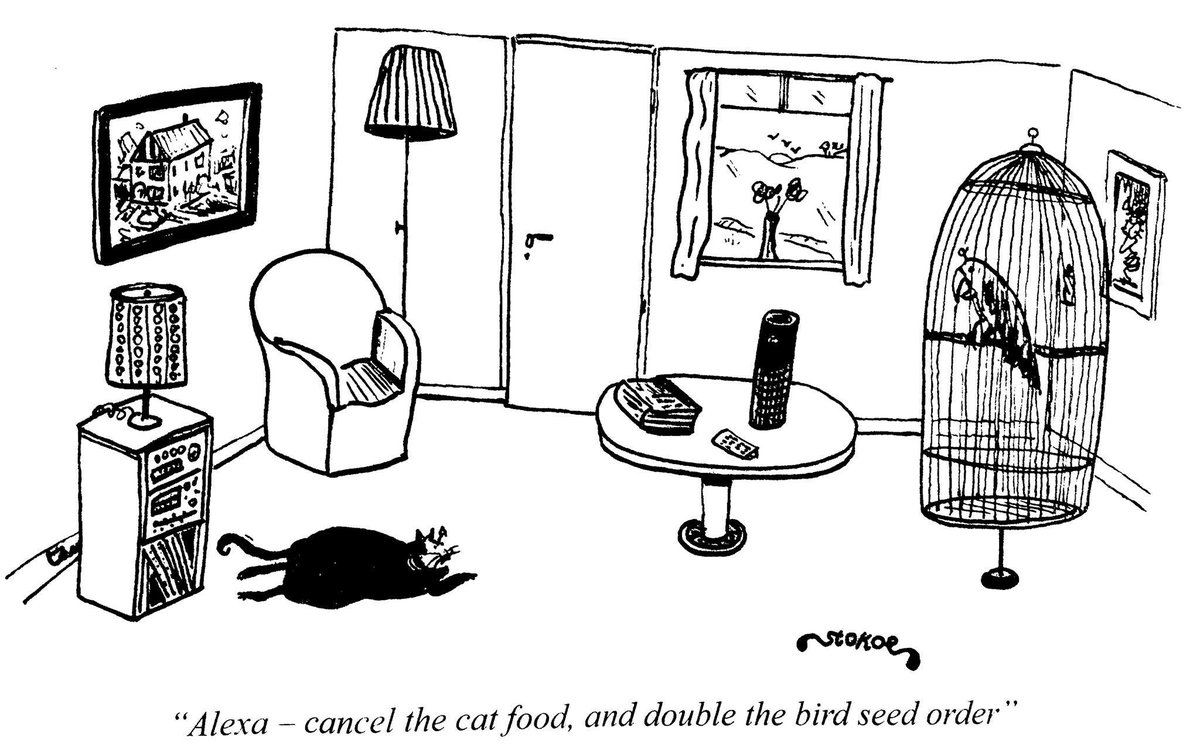 Whenever you change the device setting, it sends a message to the respective controller smart thing and make the changes. The devices connected with Alexa can be controlled by a device cloud. As the controller receives signal, it controls the device as told. It will turn on the light or make your geyser ready  right before you wake up etc.

But, everything is not always that nice. Let’s talk about the problems that you might face…

However promising the future looks, IoT have some of its ‘risk’ factors. Think about the information gathered by your favorite smart devices, for example, a smart thermostat. It can easily tell anyone about:

If information like this goes unbarred into the wrong hands, just think of the end results! Attackers can easily break into your place when you’re away- in a planned way. Imagine this kind of risk in enterprise theft and the level of loss!

Related Read: Why 2018 Is All About Smart Home Apps And Living The ‘Jetsons’ Way

So, it is evident that IoT is significantly increasing some inevitable security risks for both consumers and businesses. Each and every device which connects and communicates with you through internet is unbarred for attackers. Without further ado, let’s go straight into the challenges and security threats.

1. Multiple Devices and Multiple Apps- A Big No No

What if a user has two different brands of smart device for his home? Like Alexa and Nest? He has to download bunch of different apps to control the device to make the communication. The controller for Alexa app will not receive the directive sent by Nest, which is quite obvious. This in return increases the hassles of users as it gives a bad user experience. Each time you try to control a device, you have to open a new app! 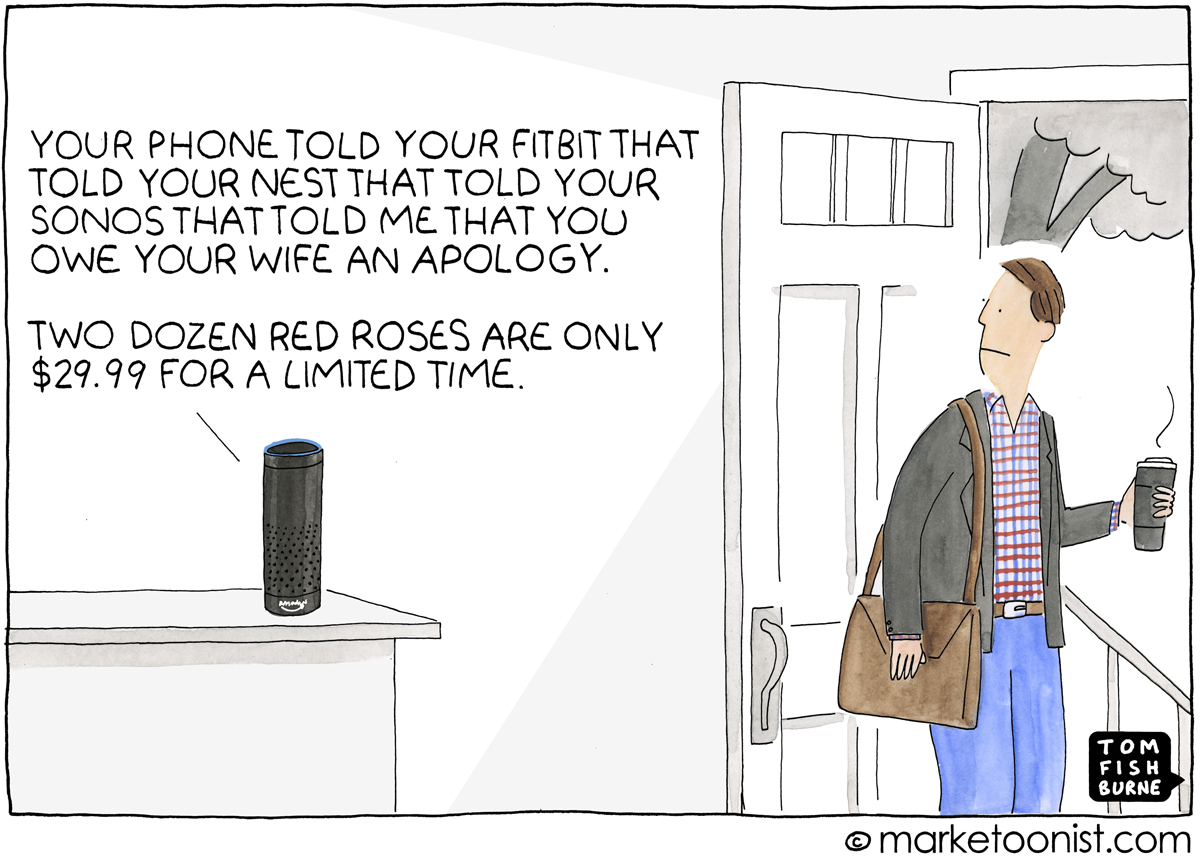 To solve this, we brought APIs in the scene. Application Programming interfaces or API are the codes that allow different software components to literally ‘talk’ with each other. Different companies have their own APIs. And we can literally build third-party service to make the devices from different brand interact with app.

Thus we made a single app for the users to take control of all their smart devices.

IoT creates a bigger network of devices which adds to the associated risks. In simple terms, there are more than three billion mobile users globally and almost eight billion IoT devices. So you can imagine the enormity of the network which can be compromised or get hacked. When it comes to smart homes, imagine the gravity of the threat.

For instance, a user connecting his smart light with his app is giving away the information of his

He is exposing himself to an unintended compromise. A potential hacker can not only access to his personal information but can also sneak into the home network and access countless information!

So while we develop the smart home automation app, we take extra precautions- making sure the controller, the device data and the cloud is unhackable.

3. A Lot Of Complex Vulnerabilities With Internet of Things Smart Home App

It was not very long ago when the news of spying a two year old baby using web-connected baby monitor broke out. This incident is enough eye-opening about the amount of risk IoT comes with. It can compromise the security level for both consumers and enterprises alike. For instance, think of a large scale home security surveillance. Once the attackers get hold of the device, the results can be devastating! He could alter data and can make way for his entrance. So, there is still some ambiguity in understanding the vulnerabilities and the seriousness of the threat.

For every IoT project, specially smart home automation app, it is imperative to design your project keeping a security model in mind. And never underestimate the risks that come with IoT devices.

4. Some Of The Major Legal Risks Associated With IoT(for all industry)

Internet of Things definitely has more hazards than just technological risks. IoT is known to affect a lot of legal underpinnings like data protection, product liability, data sovereignty etc. since a lot of data is involved it becomes difficult to determine which laws can be applied in case of dispute.

For example, if a driverless car gets into an accident, who is liable one? The manufacturer or the owner or the passenger riding the car? This is one of the major risks of any IoT project which can draw a conclusion only after lengthy court proceedings.

Think about the level of complexity when it comes to enterprise level IoT projects!

What is buffer overflow? It is a situation when a program/process attempts to write more data to a fixed block of buffer or memory that the buffer is supposed to hold (as per Tech Target).

Buffer overflows are one of the major targets of hackers who aim to exploit any IoT system. It is caused when data overruns buffer’s boundary and hence overwrites the previous memory locations. This results in corrupting the important stored data. A lot of confidential information is on the stake. Hackers can easily take over the control of IoT devices.

We took charge and made sure that no such loose ends with Internet of Things smart home app. Whether it was choosing the right architecture or the API integrations, our team was ready for the challenge.

6. One Of The Most Common Attacks- Denial Of Service Attacks

Unfortunately, DDoS or Denial of service attack is the most common attacks for IoT related projects. It makes the web server go down as there is a massive amount of traffic coming from web and the web server has to deal with it. Since IoT involved a lot of devices like wearables and a huge network of sensors connected with internet- DDoS attack can harm the organization in a serious way. Some of the most crucial effects of DDoS we noticed were:

So, a lot went into finalizing the flow of the app and customize it according to the user demand. And overcome all of the above-mentioned challenges.

So you see, IoT is expected to grow exponentially, it is still in its infancy. Any individual associated with IoT projects should consider these risks before everything. It is always better to work with experts who have got enough experience in IoT. Whichever development partner you choose, to not get ripped by them for a faulty software, I would recommend you to ask these 22 questions first. Want to talk about your Internet of Things smart home app project? Talk to our IoT experts to further validate your app idea and get a free quote.